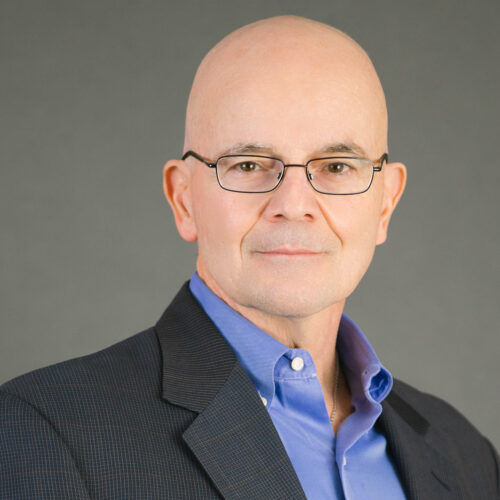 John R. DeFeo is the Chief Development & Technology Operations Officer at Alegeus. John brings more than 30 years of experience in technology and business leadership positions across five diverse industries: financial services, telecommunications, healthcare, commercial software and biotech. He previously led the R&D organization at a stealth-mode biotech startup, building an AI platform to accelerate drug discovery and development. Prior to that, he served as executive vice president of software development and technology operations at Intralinks, a FinTech software-as-a-service (SaaS) company. In that role, he led the firm’s evolution to a modern cloud-native architecture that accelerated value-realization after a private equity acquisition of the company. Earlier in his career, John served as CIO for Motorola’s $7B Government and Public Safety business unit, SVP and CIO for a $1B division at Fidelity Investments, and as the head of global technology engineering and operations at Cigna. He also co-founded and served as the CTO and a board member at Safeguard Global Services, an internet infrastructure Managed Service Provider (MSP). John studied business management and computer science at Adelphi University in New York, and completed the Executive Development Program at the University of Pennsylvania’s Wharton Business School.

Connect with John on LinkedIn, start a conversation, or follow his insights.